Purchase it here and use code ‘SHIPIT’ for free shipping.

You may also enjoy: 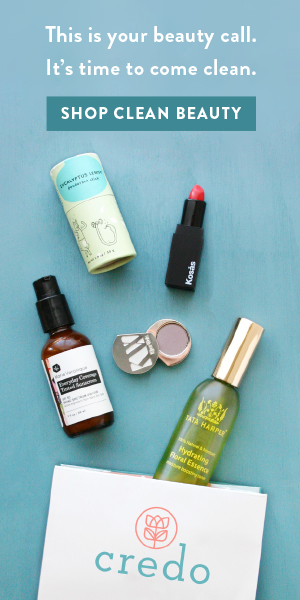